⭐ FREESHIP FOR ORDERS FROM 40 USD

Facts You Need To Know About Goku – Dragon Ball

Even if you’ve watched all the hundreds of episodes of the Dragon Ball franchise and seen all the movies, could there still be anything that could surprise you? Well, we’ll give it our best shot. See how well you know Goku as we run down some of the core histories of the character, and dig deep for some interesting trivia to tell you 5 things you never know about Goku. 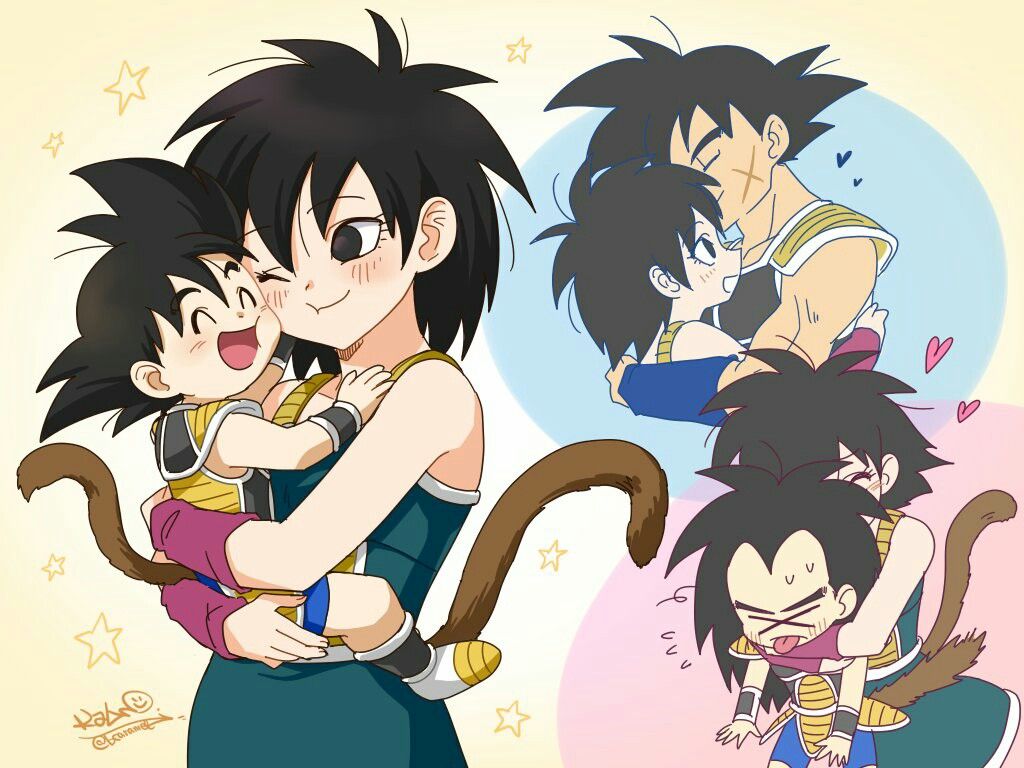 It was always odd that Goku was never more inquisitive about his parents, especially after Raditz showed up with the revelation that Goku was not even a human. But we the viewers got to learn about Goku’s father Bardock over time, even though his mother still remained a mystery. That finally changed in 2014 when the bonus manga Dragon Ball Minus explored the backstory of Goku being sent to Earth and gave us our first look at his mother Gine, who turned out to not even enjoy being a warrior.

2. Goku has only ever died by sacrificing himself

By Dragon Ball standards, Goku’s death count is on the low side at two. Not only that, but he’s been so fortunate in his fights that the only times he’s ever died were when he willingly sacrificed himself. The first was when he restrained his brother Raditz so Piccolo could finish him off with the Special Beam Cannon, a move that unfortunately necessitated Goku’s demise as well. And the second was when Cell was about to detonate himself to blow up the Earth, so Goku used his Instant Transmission to transport them both away. So in a way, the only person who has ever killed Goku is Goku.

3. Goku has been used to advertise things like KFC 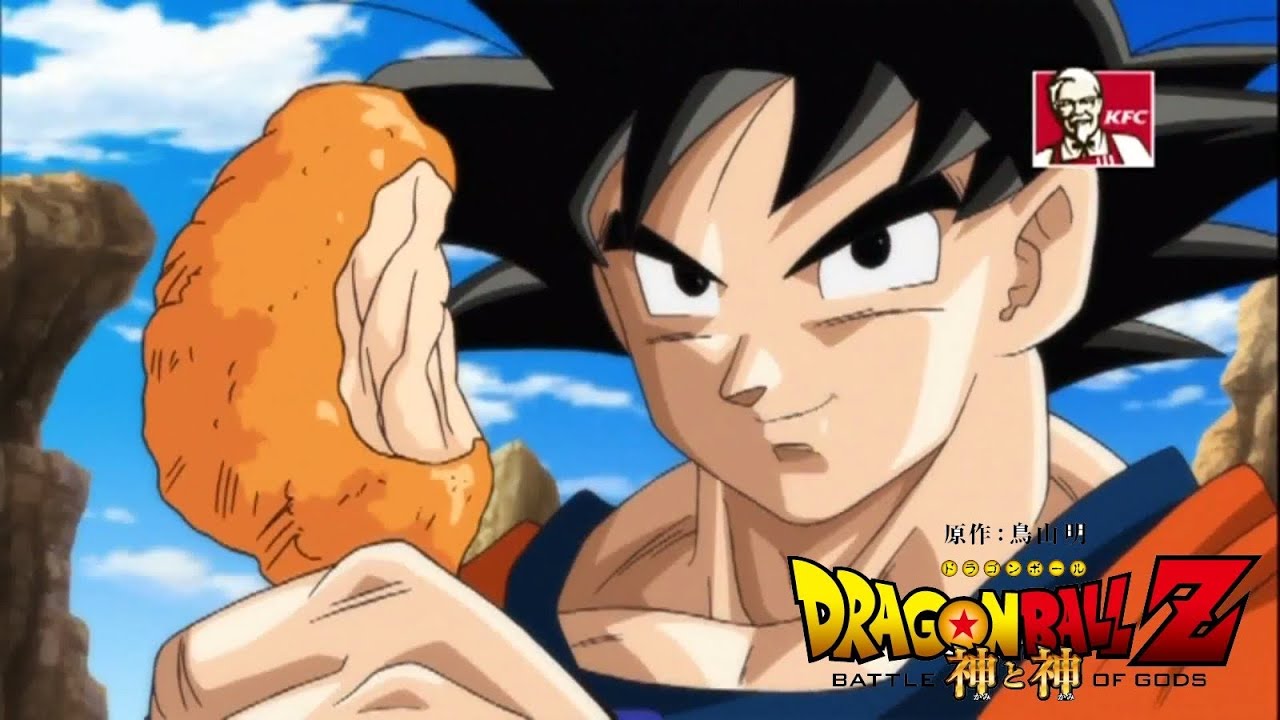 In Japan, Dragon Ball Z has been used to advertise a variety of products. Though one of the more amusing ones has to be the Kentucky Fried Chicken commercial that aired in Japan to advertise the Battle of Gods movie. With the ravenous appetite Saiyans exhibit, food advertisements make sense for the franchise, but a crossover between Goku and Colonel Sanders is pretty bizarre to witness.

The franchise is known for its long bouts of screaming, and this once led to Sean Schemmel passing out in the recording booth. Many people assume this must have been from the Super Saiyan 3 transformation which was basically five minutes of screaming at higher and higher pitches. But it was actually Goku’s first Super Saiyan 4 transformation. Schemmel said that the scream descending into a low growl was a more difficult adjustment on his breathing and led to him waking up on the floor.

5. Goku has never beaten Vegeta in a fight 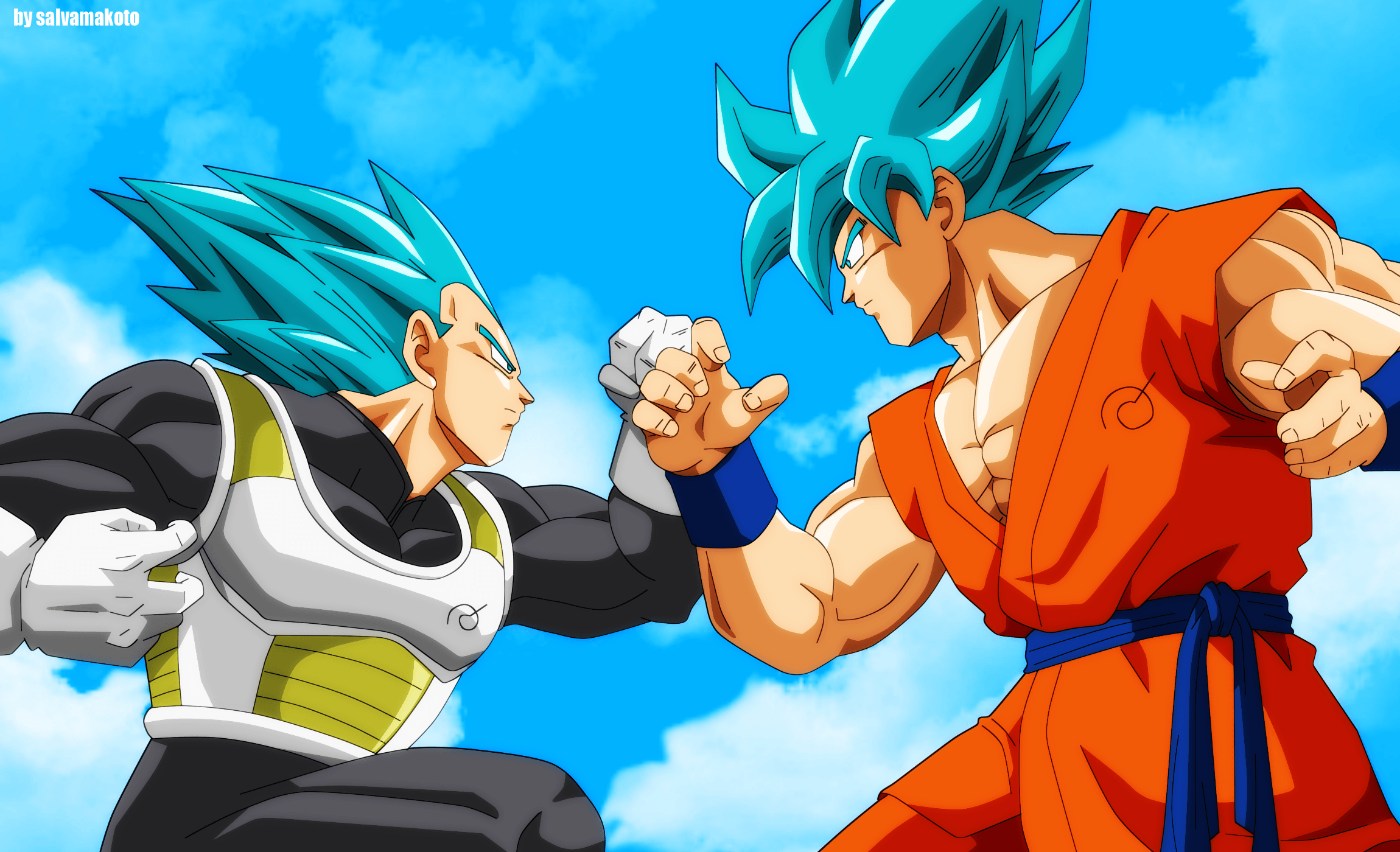 In their first clash, Vegeta was on the verge of killing Goku after transforming into his great ape form and crushing him between his hands. Sure, Vegeta lost, but that was due to Krillin, Gohan, and Yajirobe. Goku was left defenseless because he couldn’t handle Vegeta on his own.

And their second fight? Majin Vegeta left Goku lying at the end of that encounter too. Yes, Goku was concealing his ability to become a Super Saiyan 3, but Goku’s obsession with mercy and fairness has repeatedly been shown to be a weakness that backfires on him, such as trying to spare Frieza and giving Cell a Senzu bean. It doesn’t count as less of a defeat just because Vegeta was ruthless enough to exploit Goku’s naivety.

So Vegeta has never lost to Goku and even surpassed Goku multiple times like when he became a Super Saiyan against Android 19, and when he emerged from the Hyperbolic Time Chamber to challenge the Semi-Perfect Cell. So this all begs the question: why was Vegeta so jealous of Goku as a fighter?

We hope that you enjoy this list of 5 fascinating facts about Goku – Dragon Ball. For more articles about the Anime, visit our website!

We ship to over 200 countries

24/7 Protected from clicks to delivery

Offered in the country of usage